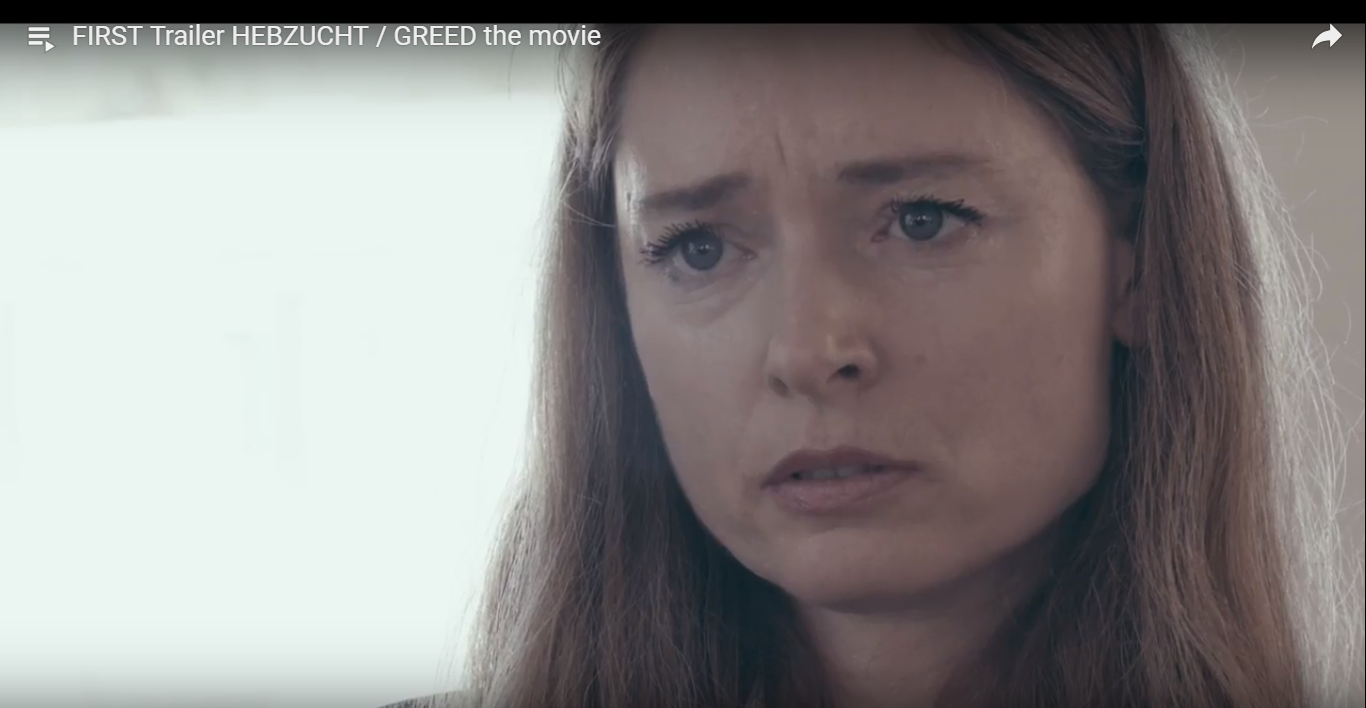 “You give me such beautifull images, I love you” awarded leadrole with director Djotipersad Lachman

“You top actress! It is very moving!” ALI B

“We have 1,5 hours to spare, because it’s already perfect in an hour” Owner/Producer EMPATV Henk van Emmerloot

“Angèle is very professional, easy and quick to work with.”  Producer Greg Stone

“If you ever start again, I will continue with you alone” Owner “My Models” Marianne Verhagen

“If I had known that you are able to do this, I would have given you many more stunts” Director Djotipersad Lachman

Bram van der Vlught had no words for me, just a big hug.

“Angèle is a very professional model and nice to work with. Attentive to the remarks and with personal imput, so the whole receives spontaneous added value!” Producer Kris van der Hart.